A primigravida with no significant medical history presents at 20 weeks, 4 days for a second trimester examination. She reported occasional inability to urinate that resolved spontaneously. The first trimester ultrasound was normal. Transabdominal ultrasound revealed the following findings:

We present the case of an incarcerated gravid uterus. Vaginal ultrasound examination did not identify the cervix in its usual location, as it was anteriorly displaced in the vagina. Transabdominal ultrasound demonstrated the abnormal position of an elongated cervix (72.4 mm) relative to the uterine body, which was markedly retroflexed suggesting incarceration. The uterine fundus, turned backwards within the pelvis, was situated at a lower level than the external cervical os (Image 1).

A subsequent ultrasound examination performed at 28 weeks gestation, showed a retroflexed uterus, without uterine incarceration. The cervix was positioned normally and was not stretched, contrary to its previous appearance (Image 2). The infant was delivered at 39+4 weeks via cesarean section due to non-reassuring fetal status.

The anatomic position of the uterus is defined by the angles between the axes of the vagina, cervix, and uterine body. The angle between the cervical axis and the axis of the uterine corpus is referred to as flexion. If this angle is directed anteriorly, it is defined as anteflexion, and if is directed posteriorly, it is defined as retroflexion. Moderate flexion of the pregnant uterus is typically inconsequential, but exaggerated flexion may cause complications.

At the beginning of pregnancy, approximately 15-20% of the patients present with the uterus anatomically in retroflexion [1,2]. As gestation progresses, it spontaneously reverts anteriorly, positioning the fundus into the abdominal cavity at the end of the first trimester. In a few cases the uterus retains the retroflexed position and may become entrapped within the concavity of the sacrum between the sacral promontory and the pubic symphysis, which known as an incarcerated uterus (Image 3) [3]. As the uterus enlarges, the lower uterine segment and anterior uterine wall thin out, causing what is classically known as sacculation [4].

Uterine incarceration is a rare pathology, with an incidence that varies between 1 in 3,000 and 1 in 10,000 pregnancies [5]. If uterine incarceration is defined as the persistence of a retroflexed uterus after 16 weeks, its incidence is higher (1 in 500). Approximately 78% of cases resolve spontaneously [6]. The diagnosis should be reserved for symptomatic cases, as asymptomatic cases may be a variation of normal anatomy [6]. The first case was described in 1771 by William Hunter [7]. Although many predisposing factors for uterine incarceration have been reported, there are multiple publications describing isolated events. Known predisposing factors include uterine retroversion prior to pregnancy, previous abdominal or pelvic surgery, pelvic or uterine adhesions, leiomyomas, endometriosis, multifetal gestation, uterine anomalies, uterine prolapse, and uterine incarceration in a prior pregnancy [3,8-12].

The compression of surrounding structures by the enlarging, incarcerated uterus causes a wide variety of symptoms [13] which may include:

Regarding obstetric complications, there can be vascular compromise that increases the risk of metrorrhagia, pregnancy loss and fetal growth restriction [3]. In contrast, there are case reports of uterine incarceration remaining asymptomatic throughout pregnancy and only diagnosed at delivery [9,19,20]. Other cases may spontaneously resolve within one to two weeks with continued growth of the uterus.

Diagnosis of this pathology may be suggested on physical examination. The cervix will be difficult to palpate and visualize on speculum examination. There may be a palpable mass in the posterior cul-de-sac, and the fundal height is less than expected for gestational age [3].  Imaging techniques to help make this challenging diagnosis include ultrasound and magnetic resonance imaging. Ultrasound may be limited as the elongated cervix can be difficult to visualize behind the pubic symphysis. Additional ultrasonographic findings include thinning of the anterior uterine wall, while there is usually thickening of the posterior wall. The bladder may appear elongated and displaced upwards. Magnetic resonance imaging can more clearly identify these findings, as well as being helpful in accurately assessing the placental location [21-23].

Initial measures to correct uterine incarceration include a knee-chest position assumed by the patient several times daily [24]. Urinary retention can be treated with an indwelling urinary catheter or intermittent self-catheterization. Persistent cases require manual repositioning, which should be performed before 20 weeks' gestation as the success rate is higher earlier in pregnancy [2, 3]. Manual reduction may cause serious complications, thus some authors consider that intervention should be reserved for symptomatic cases, and expectant management should be the standard of care [6].  Different approaches have been proposed to correct the position of the uterus [2, 3, 25]. If postural measures fail, the next option is manual reduction [12, 26-30]. After bladder catheterization, the uterus can usually be pushed out of the pelvis with the woman placed in different positions (dorsal lithotomy, Trendelenburg, lateral, all-fours, or knee-chest positions). Often, this is best accomplished by digital pressure applied through the rectum or vagina. Regional or general anesthesia can be used for patients who cannot tolerate these maneuvers. After successful reduction, patients are advised to help maintain a normal uterine position by sleeping in the prone position and by insertion of a soft pessary for a few weeks. If these maneuvers fail, reduction via colonoscopy-assisted insufflation [31, 32] and upward round ligament traction during laparoscopy or laparotomy has been described [25].

If reduction of the incarcerated gravid uterus is not possible, cesarean delivery is the recommended route of delivery [2, 3]. In this case, the anatomic changes that occur in the position of the uterine segment, the bladder, and the cervix must be considered to avoid excessive blood loss and possible injuries during surgery [19, 33].

Join the discussion about this case 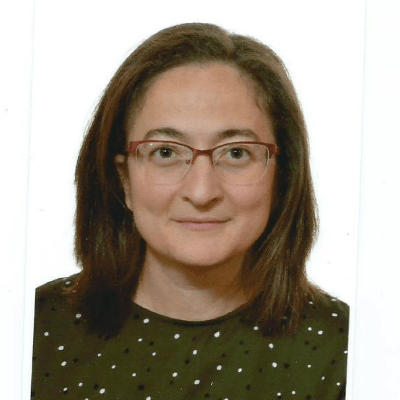 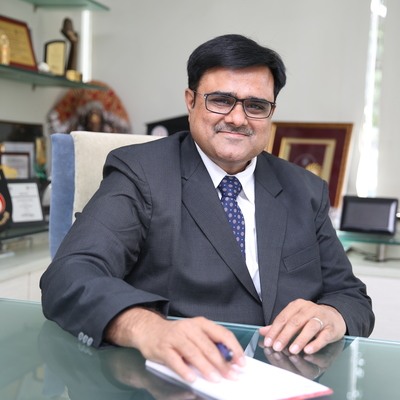 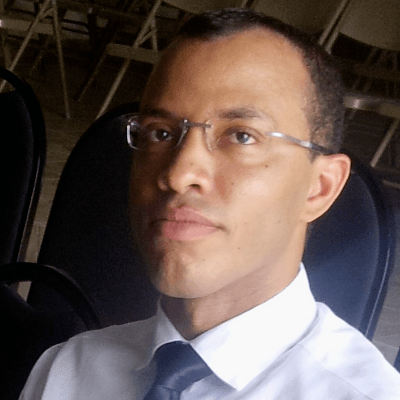 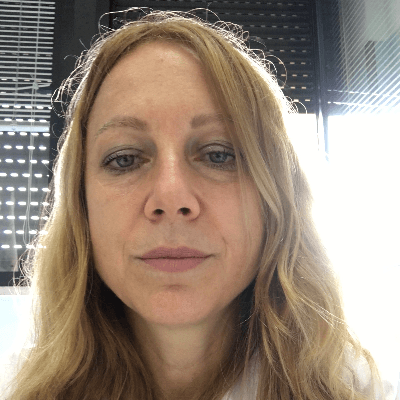 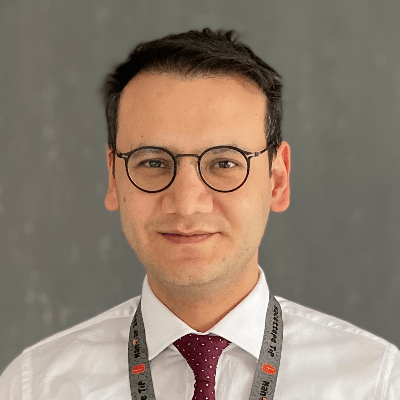