A healthy 30-year-old G2P1 with previous uneventful pregnancy was referred to our center at 31 gestational weeks because of suspected abnormalities on prenatal ultrasound. First trimester screening had shown low risk combined test with nuchal translucency of 1mm. There was no consanguinity or any other relevant past history.

In this report, we present a case of Zellweger spectrum disorder with associated prenatal ultrasound soft markers and clinical exome sequencing confirmation.

Ultrasound at 23 gestational weeks at a local healthcare center revealed rhizomelia and mild bilateral ventriculomegaly. Amniocentesis was performed but found no abnormality by chromosomal microarray analysis.

The patient opted for clinical exome sequencing to screen for genetic causes. Clinical exome sequencing found homozygous point-nonsense mutation (NM_000318:c.373C>T (p.Arg123Ter)) in PEX2 gene. The peroxisomal biogenesis disorder Zellweger spectrum disorder with mutations in PEX2 gene was consistent with clinical diagnosis of this fetus. Counseling about the prognosis of  Zellweger spectrum disorder was provided to the parents and termination was opted by both parents.

Zellweger spectrum disorder (OMIM #214100), also known as cerebrohepatorenal syndrome, is an autosomal recessive disorder of peroxisome biogenesis and is defined by a continuum of phenotypes between “severe” and “mild.” Newborns with “severe” Zellweger spectrum disorder present with hypotonia, poor feeding, facial dysmorphism, neuronal migration defects associated with neonatal-onset seizures, renal cysts, bony stippling of the patella and long bones, and hepatomegaly. These neonates often die in the first year of life having made no developmental progress. Patients with the “intermediate / mild” form (previously called neonatal adrenoleukodystrophy and infantile Refsum disease) present with progressive sensory loss due to retinal dystrophy and sensorineural hearing loss, neurologic dysfunction with ataxia, leukodystrophy and polyneuropathy, as well as liver dysfunction, adrenal insufficiency, and renal oxalate stones. Progressive demyelination may lead to loss of previously acquired skills. Liver dysfunction may lead to vitamin K-responsive coagulopathy. Individuals with atypical Zellweger spectrum disorder do not present with sensory losses but have ataxia, peripheral neuropathy, and congenital cataracts [1].

The overall incidence of Zellweger spectrum disorder is about 1 in 133,000 births [1].

Zellweger spectrum disorder is caused by various mutations in PEX genes, which encode proteins called peroxins involved in peroxisome biogenesis. Peroxisomes are membrane-bound organelles involved in the α- and β-oxidation of fatty acids, the detoxification of glyoxylate and of reactive oxygen species, as well as the biosynthesis of ether phospholipids and bile acids, which are constituents of the cell membrane and myelin. Mutations in at least 13 different PEX genes have been associated with Zellweger spectrum disorder. The most common mutations are in the PEX1 or PEX6 gene, which is seen in approximately 60% and 15% of patients, respectively [2].

Prenatal diagnosis of Zellweger spectrum disorder is possible [6]. Ultrasound findings include subependymal pseudocysts [7], cerebral ventricular enlargement, renal hyperechogenicity [6, 8] and fetal hypokinesia [9]. MRI can be very helpful in suggesting the diagnosis by identifying migration anomalies such as focal pachygyria, periventricular leukodystrophy, and subependymal pseudocysts [6, 8, 10]. Definitive diagnosis can be made with whole exome sequencing.

The differential diagnosis for neuronal migration anomalies is infection with cytomegalovirus, as well as inborn errors of metabolism such as respiratory chain defect, and pyruvate dehydrogenase deficiency [8]. 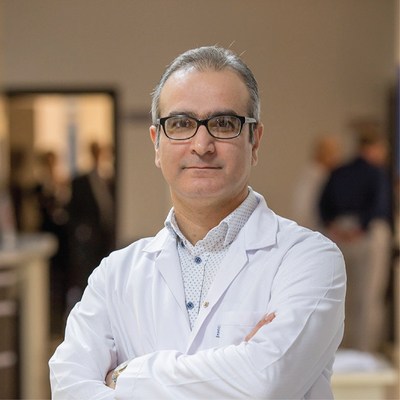 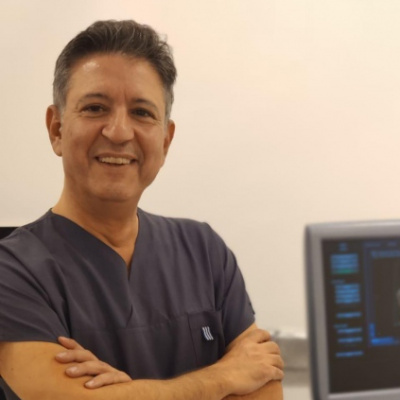